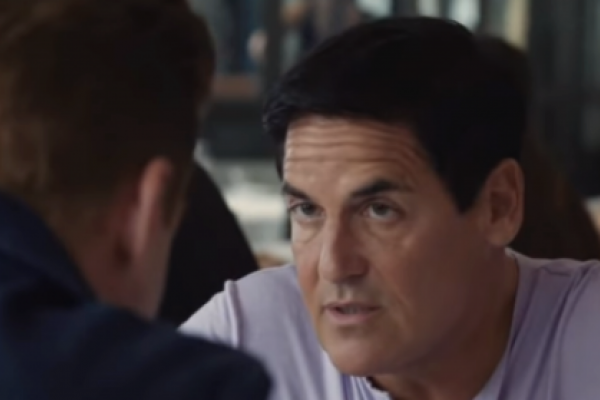 Jack Sweeney has interacted with two of the richest people in the world in 2022, but it wasn’t exactly pleasant conversations.

Sweeney is the man behind accounts on Twitter Inc TWTR that track the private jets of several notable billionaires. While Sweeney turned down an offer from Tesla Inc. TSLA CEO Elon Musk to stop tracking, here’s why Mark Cuban’s jets will no longer be tracked.

What Happened: Sweeney turned down an offer of $5,000 from Musk to stop a Twitter account tracking his jet. Sweeney later said he would shut down the account for $50,000 and was ultimately blocked by Musk on Twitter.

Another billionaire whose jets are tracked by Sweeney is Mark Cuban, the investor, “Shark Tank” host and Dallas Mavericks owner.

Cuban reached out via Twitter direct messages to Sweeney earlier this year with a discussion of privacy concerns for himself and his family by sharing the data, according to a Business Insider report.

“Are you not concerned about safety issues with tracking jets?” Cuban asked. “Not everyone on this platform is stable.”

Cuban and Sweeney Reach Deal: Cuban then asked Sweeney what it would take to get the account taken down.

“You tell me what you want so that I can end this risk to my family’s safety,” Cuban said.

An agreement was reached that will see Cuban give Sweeney support on business endeavors and advice for his life.

“By ending this you have me as a friend for life,” he said.

“That’s the deal I made. I will answer his business questions,” Cuban told Business Insider.

Sweeney also reached out with a request to meet Cuban at a Maverick game, which Cuban agreed to.

See Also: 9 Of The Most Expensive Planes In The World: What’s Your Style?

From Data to Action: 3 Ways to Get Moving with Real-Time Data