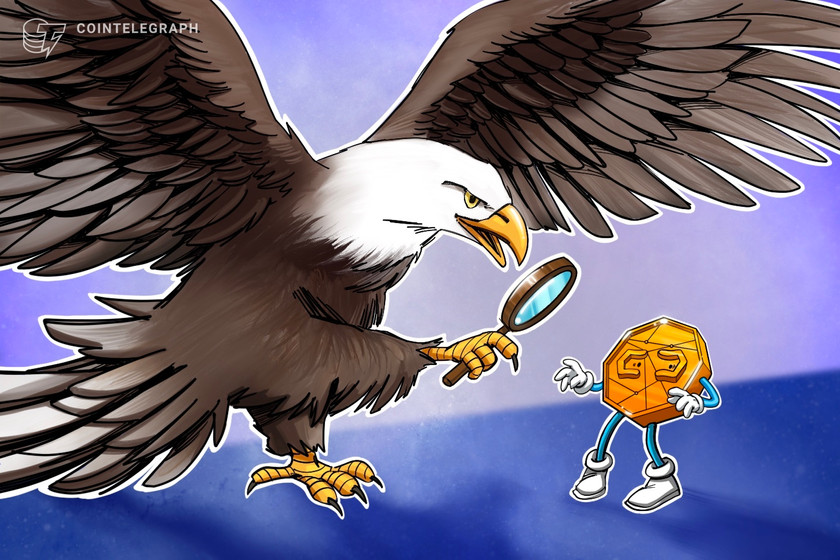 The Texas State Securities Board has reportedly opened an investigation into crypto lending platform Celsius Network over its decision to suspend user withdrawals.

According to a Thursday report from Reuters, Texas State Securities Board director of enforcement division Joseph Rotunda said the regulator began investigating Celsius on Monday shortly after the platform announced it would be “pausing all withdrawals, swaps and transfers between accounts.” Rotunda reportedly called the investigation a “priority” for the Texas regulator.

“I am very concerned that clients — including many retail investors — may need to immediately access their assets yet are unable to withdraw from their accounts,” the enforcement director reportedly said. “The inability to access their investment may result in significant financial consequences.”

The report on a possible investigation into Celsius followed a Wall Street Journal report from Thursday that two firms that habacked the crypto lending platform during a November 2021 funding round did not plan to provide additional funds due to the potential risks, citing people with knowledge of the situation. WestCap Group and Canadian pension fund Caisse de dépôt et placement du Québec led a $750 million Series B funding round for Celsius, which helped the platform reach a $3.5 billion valuation.

With the crypto market experiencing significant volatility in June, Celsius has reportedly onboarded attorneys to find different solutions to the current financial challenges faced by the company. CEO Alex Mashinsky took to Twitter on Wednesday — breaking a three-day social media silence — to say that the Celsius team was working “non-stop” to address user concerns.

@CelsiusNetwork team is working non-stop. We’re focused on your concerns and thankful to have heard from so many. To see you come together is a clear sign our community is the strongest in the world. This is a difficult moment; your patience and support mean the world to us.

The Texas State Securities Board also took action against Celsius in September 2021, initially scheduling a hearing related to allegations that the network had offered and sold securities in the state that were not registered or permitted, in addition to the platform not registering as a dealer under Texas’ Securities Act. The New Jersey Bureau of Securities issued a cease and desist order against Celsius for similar alleged violations of the state’s securities laws.

Related: SEC chair warns about ‘too good to be true’ returns amid market downturn

Major cryptocurrencies including Bitcoin (BTC) and Ether (ETH) have dipped close to $20,000 and $1,000, respectively, in the last seven days amid extreme market volatility. Possibly in response to these losses, many crypto exchanges have announced staff cuts between 5%–20%, including Coinbase, Gemini and Crypto.com.

Cointelegraph reached out to Celsius Network and the Texas State Securities Board, but did not receive a response at the time of publication.

Ethereum chain split is possible after the Merge, survey finds — But will ETC price keep climbing?

Uniswap User Loses $8M Worth of Ether in Phishing Attack