With the much-anticipated merge being around the corner, the Bellatrix upgrade went live, curtain raising for this event. 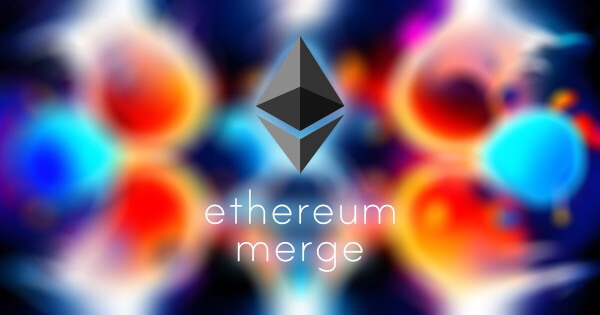 Nevertheless, the Bellatrix update was not smooth sailing based on the high missed block rate. Martin Koppelmann, the co-founder of Gnosis, pointed out:

“Missed block rate in the last 600 slots: >9%. Historically, this rate has been around ~0.5%. It shows that Bellatrix caused some issues for some validators. Nothing dramatic but still a number to keep an eye on.”

Missed block rate entails the frequency depicted by a network’s failure to verify a block meant for transactional validation.

Adam Cochran, a partner at Cinneamhain Ventures, hoped that this problem would be sorted out before the merge and said:

“Big spike in the missed block rate after Bellatrix update. Hopefully, this can get debugged before the merge; we really don’t want to be seeing unexpected issues at this late stage.”

The merge is anticipated to occur in two phases. The consensus layer upgrade, Bellatrix, prompted the merge awareness on the Beacon Chain or Ethereum 2.0, which happened yesterday, September 6.

On the other hand, Paris is the execution layer that will trigger the transition from a proof-of-work (PoW) to a proof-of-stake (PoS) consensus mechanism. It is slated for September 15.

In a recent exclusive interview with Blockchain.News, Anil Sawrup, the head of sales at Moneycorp Americas, highlighted that the merger would enhance the narrative of eco-friendly cryptocurrencies because validators will replace miners in the new PoS framework.

Therefore, the merge is speculated to be the biggest software upgrade in the Ethereum ecosystem because it will make the second-largest cryptocurrency deflationary.

Argentina Runs to Stablecoins Amidst Political and Economic Uncertainty